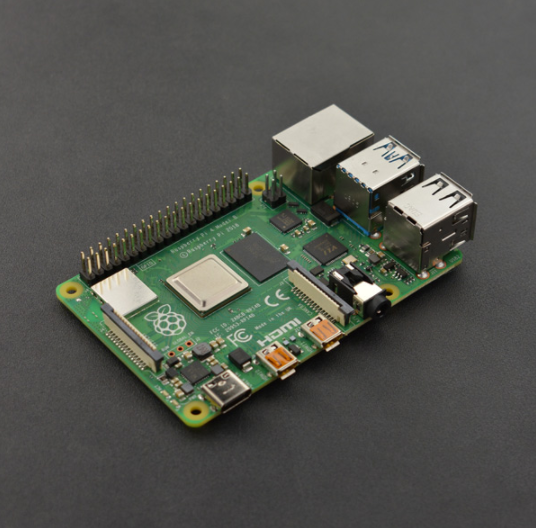 1.Introduction to Raspberry Pi 4B

3.Getting started with Raspberry Pi

1.Based on Raspberry Pi 4B display

2.Based on Raspberry Pi 4B expansion board

3.Based on Raspberry Pi 4B camera

4.Based on Raspberry Pi 4B wireless keyboard and mouse

5.Based on Raspberry Pi 4B shell, cooling fan, fan heat

1、What is the initial username and password of the Raspberry Pi? What is the root user password?

Answer: The user name is: Pi, the password is: raspberry, the most direct way is to open Preferences>>Raspberry Pi Configuration and set it up again.

2、How to configure SSH?

Answer: Enter: sudo /etc/init.d/ssh start on the command line, and press Enter. This is temporary and needs to be restarted after restarting. Or you can find SSH directly through Preferences>>Raspberry Pi Configuration>>Interface, and open.

3、 After the Raspberry Pi is burned, the system cannot access the Internet via wifi?

Answer: If the burning system is downloaded from the Raspberry Pi official website, you must first set the region to China. When you click on the wifi section, the system has actually prompted you to set the region, so it is normal after setting the region. Please search on Baidu for specific setting method.

Answer: If the light is not on, you must first make sure that the system can start up and see the Raspberry Pi desktop, or you can log in remotely; after the above is excluded, you can set the wired ip by command, enter: ifconfig eth0 down; ifconfig eth0 up; ifconfig eth0 192.168.1.11 (here ip needs to be set to a network segment with home).

5、What is the status of the Raspberry Pi light?

Answer: You don’t need to care too much about the status of the light, as long as you can enter the system. Generally, the red light is always on or off, and the power supply is normal. Flashing indicates that the power supply is insufficient; the green light is only a status light for reading and writing data. It doesn't have to be blinking all the time, so don't worry about this light.

6、After the Raspberry Pi system is installed on the SD card, the memory is only tens of M?

Answer: After installing the Linux system on the SD card, and then check under the Windows system, it seems that there are only dozens of M left. Because the partition under linux is invisible under win! After installing the Linux system, the SD card will be divided into three format partitions: FAT32, EXT3, SWAP2. The Ext3 area belongs to the file system of Linux, just like the C drive of the win system. The Swap area is the virtual memory area of Linux, which is mainly used as a cache when the physical memory is not enough. The above two are partitions of the Linux system. FAT32 is the "tens of M" that novices see. Need to see the real size, you can use the command to view under linux, the command is: df -h

7、The Raspberry Pi searches for WiFi but cannot connect?

8、Raspberry Pi has the wrong time?